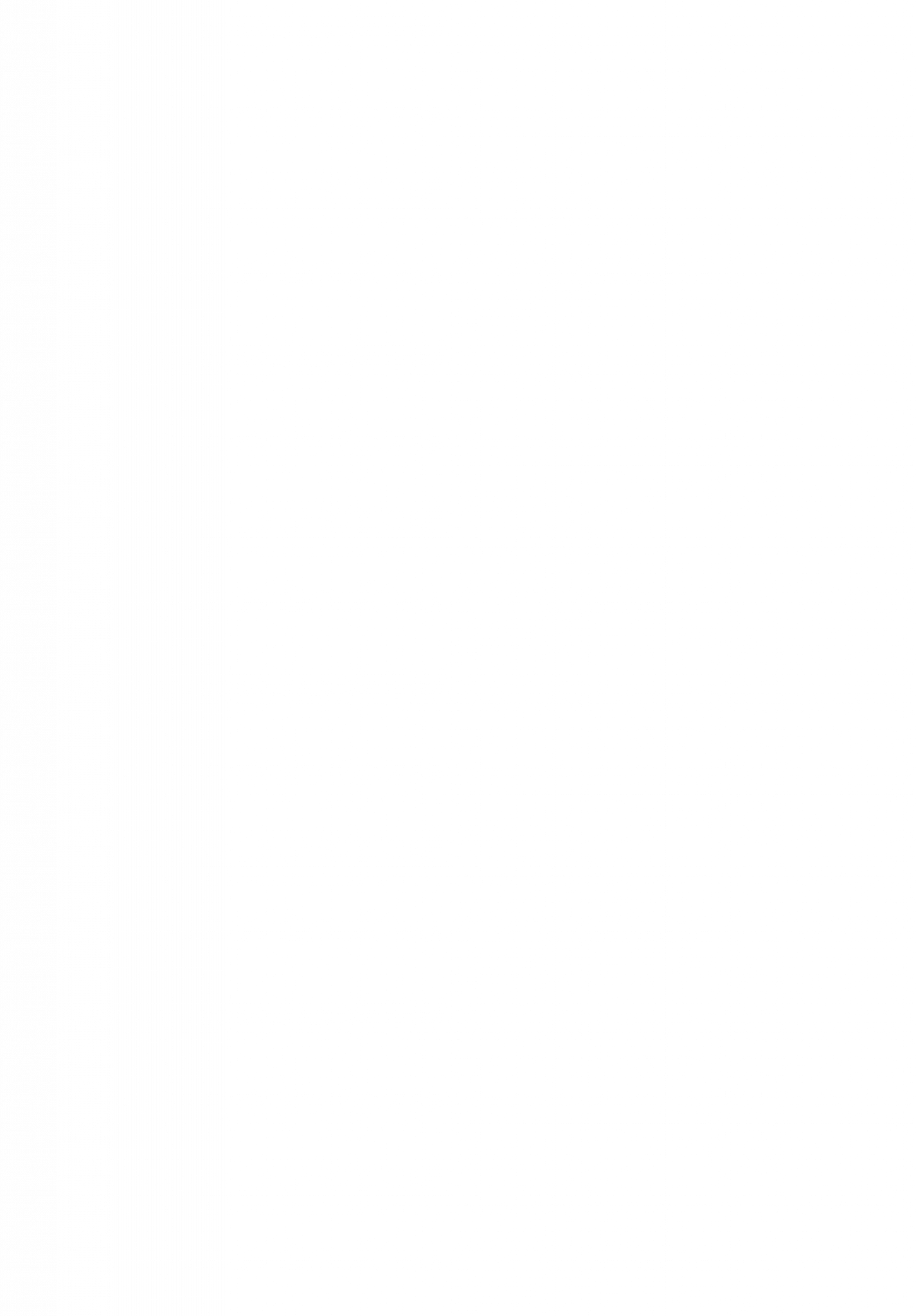 DPP Planning is expanding in the North West by moving into new office space in the heart of Manchester.

The national independent planning consultancy has moved from King Street to flexible co-working premises within Spaces Deansgate, in the city’s main square.

Led by Associate Director Kayleigh Dixon, DPP’s Manchester office has established a growing presence across the North West with a portfolio of projects across residential, commercial and education property sectors.

As a result of securing and delivering a number of high-profile projects, such as the Salford Central masterplan for Muse and English Cities Fund, and a number of consents for developments in that area, including the under-construction BT headquarters, DPP has continued its growth strategy in this important market.

Alongside its work in Salford, which also includes recently securing planning consent for a 96-apartment block of affordable homes, which aims to meet Passivhaus standards, DPP is growing its presence in the region’s education sector.

Supporting a number of primary and secondary schools and contractors with new build and refurbishment schemes, DPP is also working with the University of Cumbria on regionally significant projects including its new Citadels campus in the centre of Carlisle and the Barrow Learning Quarter.

The new office based in central Manchester provides capacity for further growth as the business looks to increase its headcount of graduates and experienced planners.

In addition to its own office space, which will also be used by colleagues visiting from DPP’s other offices in Cardiff, Leeds, London and Newcastle, Spaces Deansgate offers break out areas, meeting rooms and a sandwich and coffee bar.

DPP’s activity in Manchester and the North West has been developing for some time, which has led to the need to expand our base here, creating more capacity and enhancing the working environment for our team.

We pioneered the hybrid working approach before the pandemic but recognise the importance of having a physical presence and a central hub where our creative team can interact, learn from each other and collaborate on projects.

As we expand our pipeline of new projects, alongside the high-profile schemes we are supporting in locations such as Salford Central, this office will be instrumental in our continued growth.