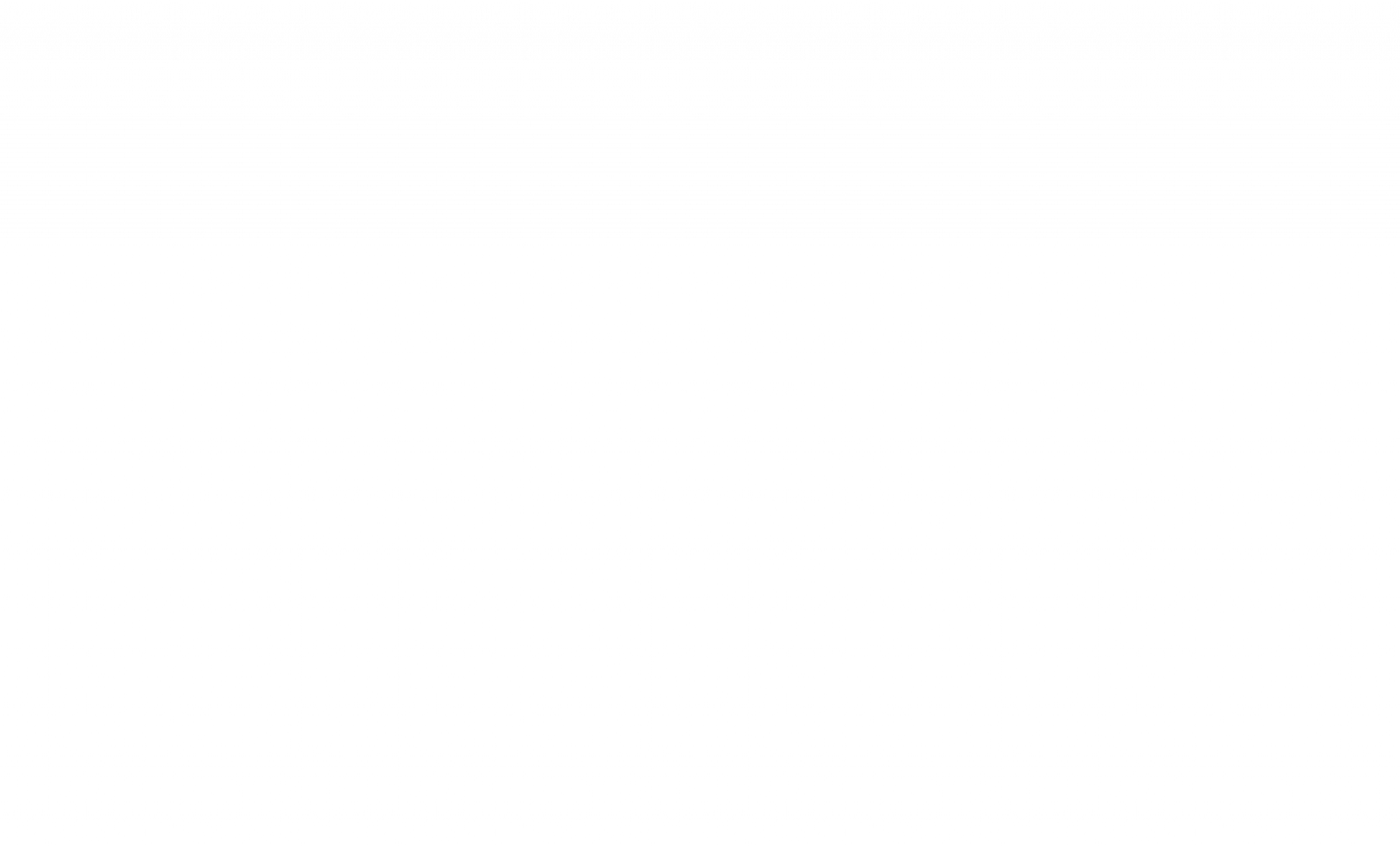 Following her recent promotion, Associate Director Kayleigh Dixon has been rewarded with the responsibility of further driving the business’ growth in the North West property market.

DPP has increased its pipeline of projects in the North West, which has included four schemes in Salford Central, such as the new BT offices and Valette Square, the Winnington Business Park, the recently opened Tesco store in Penwortham Lancashire and the application for a 1,100 residential development in Bartle, near Preston.

Having played a key role in the delivery of these projects, which has included the Salford Central masterplan for Muse and English Cities Fund which includes the recent New Bailey project, Kayleigh has taken on the role of leading DPP’s activity in the region.

Kayleigh’s focus on the North West follows her recent promotion to Associate Director having been with the firm for eight years, originally working in the Newcastle office as Assistant Planner before progressing to become Principal Planner.

Her development is part of DPP’s succession planning strategy, which is focused on providing career progression opportunities for its team.  This is led by the company’s current directors who have all developed their careers in the business into their senior management roles.

“We have a strong pipeline of diverse urban developments and this is an exciting time to be able to take responsibility for DPP’s activity in this region.  The North West’s property market remains relatively strong, despite the impact of the pandemic, particularly in the residential market as housebuilders aim to keep pace with targets.”

“Kayleigh has consistently demonstrated her expertise across her project portfolio, which has included a growing number of schemes in the North West. In addition to her knowledge of the market and relationships with clients and local authorities, which will be instrumental in our continued growth in the region’s property development space, she will also support the professional development of her colleagues working out of our Manchester office.”