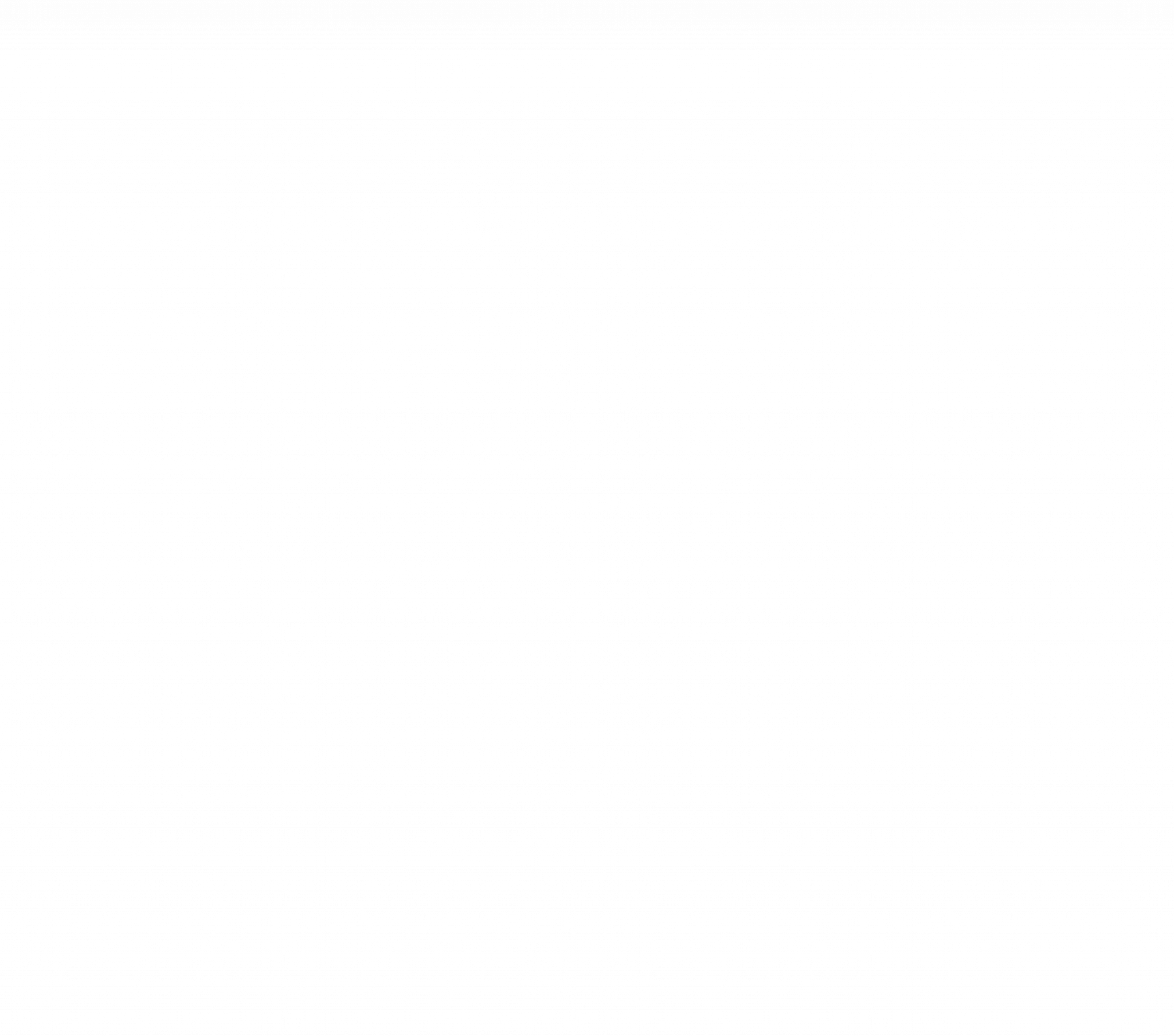 Newcastle City Council planning committee has unanimously granted approval for the £250 million mixed use Quayside West regeneration scheme on the site of the former Calders Leadworks off Skinnerburn Road, which is being delivered by Newby.

On Wearside, Sunderland City Council planning committee has approved an exciting new development at the former Vaux site for two prime office buildings sitting alongside the Beam and the new City Hall. The offices are being delivered by Legal & General and Landid.  Both applications were heard and approved on 20th November.

The schemes are of major importance for the North East, and both are key city centre riverside regeneration sites, highlighting the drive across the region to create and support deliverable regeneration opportunities, attracting new businesses and people to the area, while helping sustain the long term futures of the local economy and activity in city centres.

Occupying land that has been vacant for generations, the Quayside West development has been evolving over a number of years. The site has come with its planning challenges, but DPP has worked closely with Newcastle City Council to create a scheme that the city will be proud of.

A residential-led mixed use development featuring 1,100 apartments, Quayside West will also incorporate a landmark hotel and up to 2,452 square metres of commercial floorspace for retail, food and drink, business and leisure with associated vehicle parking, pedestrian walkways, cycle routes and new landscaping, including public parks and open spaces.

It will create a community on the banks of the River Tyne, which will have the provision to support residents and those living and working within neighbouring areas with permission granted for facilities offering range of uses including a cycle hub and small scale shops including hairdressers, restaurants, cafes, offices, food stores and gyms.

Requiring construction of new access road between Redheugh Bridge Road, Pottery Lane and Dunn Street, along with installation of associated utilities, the development will form the newest urban landmark on the banks of the River Tyne.

Riverside Sunderland is equally iconic. The approval of the office buildings on the banks of the River Wear showcases Sunderland’s ambitious plans for the area and demonstrates deliverability of these aspirations. The application was approved within eight weeks, earlier than the initial 13-week target.

Full planning permission was granted for the scheme, which represents an exciting stage in the transformation of the former Vaux brewery site.

The site will feature around 150,000 sq ft of flexible Grade A office space with active retail/restaurant frontage within the ground floor across the two buildings.  The offices are designed to provide a high quality, vibrant environment with a focus on well-being and sustainability, all of which will attract forward thinking companies to the North East.

Following on from securing permission for this scheme, DPP has also been appointed to deliver the planning application for a new high-level pedestrian bridge, which crosses the River Wear in Sunderland. It will connect the heart of the city centre and Riverside with the Sheepfolds area and the Stadium of Light and is due to be submitted before the end of 2020.

“To secure planning permission for these two major riverside developments in close succession is a milestone achievement for our team and represents their dedication to supporting the regeneration and sustainable growth of the North East region.

Both schemes represent the momentum of investment taking place in the region and the shared ambitions of private sector developers and local authorities to enhance the region to provide high quality locations for business, living and leisure.

Providing significant levels of new housing and office space in Newcastle and Sunderland will facilitate more people living and working in easy access of central retail and leisure facilities and supporting the economic success of the cities.

These developments will be a catalyst for further investment in the North East by demonstrating the confidence our clients have in bringing forward schemes of this scale that will create more opportunities and attract companies to the region.”