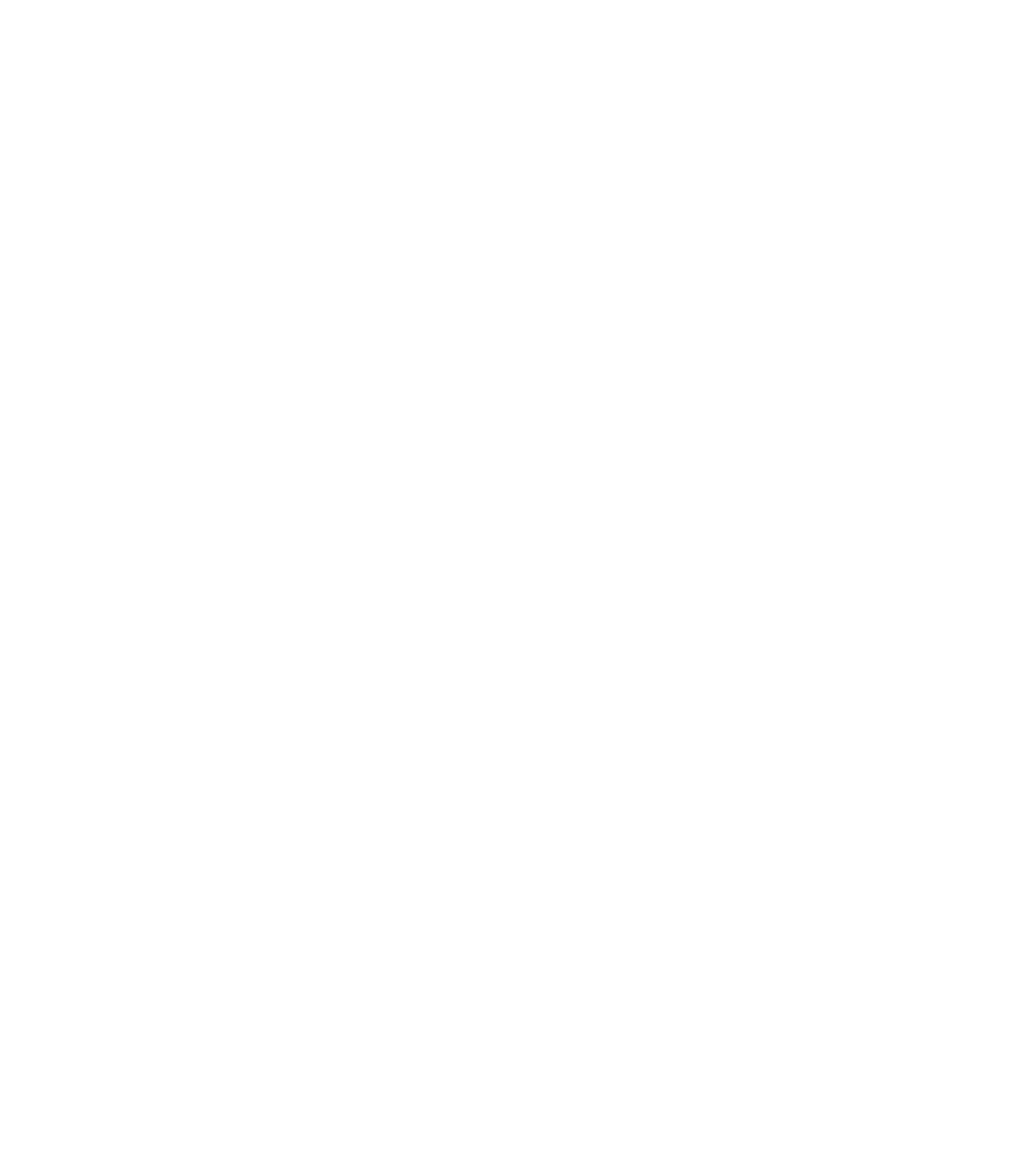 DPP Planning has submitted a planning application for a scheme, which will create the largest water filled film studio in the world in Sunderland, regenerating an area of industrial significance, attracting important investment and significant job creation.

On behalf of its clients, Pallion Engineering, Metalwork Pictures, Broadwick Live and Kajima Partnerships Ltd, DPP has submitted the application to Sunderland City Council, which proposes the transformation of a large area of the southern banks of the River Wear into a new creative quarter built around a landmark studio complex.

The proposal will see industrial land owned by Pallion Engineering, including its existing mega-structures, regenerated to become Sunderland Shipyard Studios.

In addition to helping meet the need for an additional 186,000 sq ft of studio space in the UK, it will be one of only a handful of studios globally, which have the capability of flooding for a ‘water studio’, utilising the location’s ship building legacy.

With the potential to create around 1,200 direct and indirect new jobs, as well as attract movie production teams who will typically spend more than a year in the city, the development will bring significant economic, social and cultural benefits.

Sunderland Shipyard Studios will also generate considerable supply chain opportunities for local businesses with requirements to provide a vast array of services, ranging from the daily laundry of costumes, car rental, animal trainers, catering and security, as well as opportunities for construction firms, tradespeople and professional services firms such as accountants and lawyers.

It will also support around 300 direct and 500 indirect jobs during the 15 month construction programme.

Following the regeneration of the site, in addition to being able to attract film production companies from across the world, the studios will also bring significant long-term benefits to the area in terms of skills and career opportunities.

It is the objective of the future operator, Broadwick Live, which designs, builds and operates performance venues and brands, to provide the opportunity to train up a generation of people in the film industry, both from the region and those who will relocate and settle in the area.

It aims to create satellite teaching programmes, and build partnerships with North East universities to enable students to learn in-studio skills as well as establish apprenticeships and internships.

Speaking about the submission, Jeremy Flax from Pallion Engineering said:

Sunderland Shipyard Studios is a game changing opportunity, which is not only complementary to the current regeneration taking place in the city but will take it several steps forward and return our waterfront location back on to the world stage.

The facilities and infrastructure we have at Pallion are the ideal place for a film studio of this size and scale, particularly with the largest water filled sound stage in the world.  It will attract major TV and film production companies to Sunderland, but bring wide reaching economic and cultural benefits that will include considerable direct and indirect employment and skills opportunities.

An area of particular focus is the creation of a deeply rooted education and mentorship program which both benefits from as well as serves the content creating community. This is hugely exciting.

Broadwick Live are pleased to be working with the team on Pallion Shipyard Studios. Broadwick Live are specialists in repurposing venues of scale, railway stations, a Victorian pumping station and the largest print works in Europe. Broadwick have created more than 20 iconic venues and film studios across the UK. We are excited to see the future of this amazing shipyard studio take place.

Kajima Partnerships are delighted to be a part of this exciting project in the city of Sunderland. We believe it will bring real regeneration and opportunity to this area.

Working closely with the partners behind the project and Sunderland City Council we are submitting an application that will be an exciting new chapter for this part of the city.

This scheme will create a new working community at Pallion, which will inject a vibrant energy and breathe new life into the area through increased presence, footfall and reasons to visit and stay.

The regeneration of Pallion into a creative district for arts, media and new forms of linked industrialism not only ensures a long second-life for this iconic site, but it extends and continues the riverside regeneration which is already under way at Riverside Sunderland.