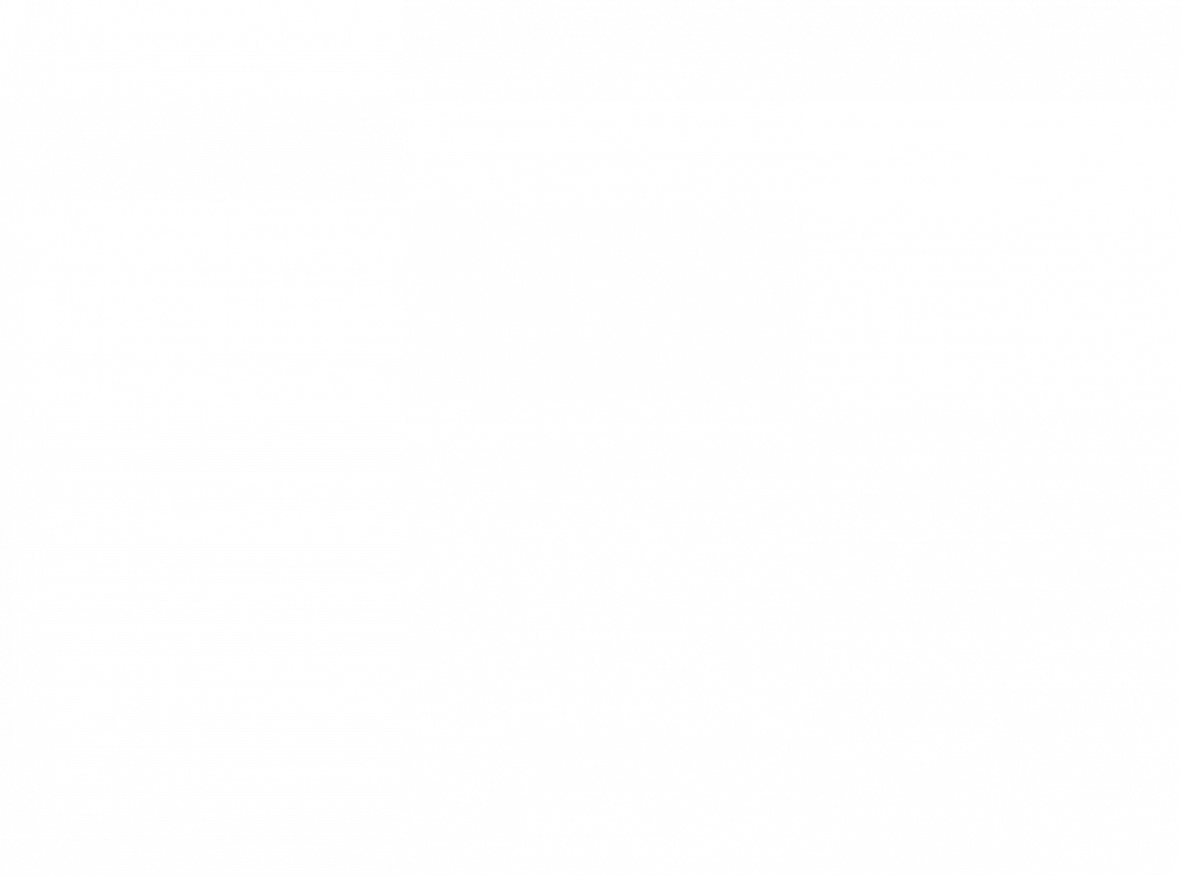 What has been announced:
• Local communities that host shale gas (‘fracking’) are to be offered a sovereign wealth fund to reduce objections and encourage permissions
• A ‘zonal’ planning system for permitted development rights to build housing on brownfield land
• CIL payments and affordable housing requirements removed from developments for 200,000 starter homes
• Zero carbon Allowable Solutions carbon offsetting and 2016 increases in on-site energy efficiency scrapped for house builders
• New reforms for the Local Plan system to streamline and speed-up preparation with stronger intervention powers to coerce local authorities
• Householders in London and potentially Manchester to be given greater permitted development rights to extend homes by up to two-storeys to match neighbouring properties
• A 10-point Rural Productivity plan to include relaxation on mobile masts, review of rural homes provision and provision of Enterprise Zones
• National Strategic Infrastructure regime to fast-track major projects which include housing, bypassing full democratic consultation
• Stronger Compulsory Purchase powers for authorities, including additional planning powers to London and Manchester Mayors (announced in Wednesday’s budget).

The planner’s view:
“We may have witnessed the death of ‘Localism’ today, as the Government seems to be in no doubt that it needs less red tape in the planning industry if it is to significantly boost housing supply.

However, current planning obstacles to brownfield development are not as important as the fundamental viability of a given site and the market perception around brownfield sites for housebuilders.
Given that there is such little brownfield land available around market towns and rural areas, the changes may do even less to address pressures to find land for new homes.

Changes to CIL regulations on starter homes and relaxation on energy efficiency are all targeted to reduce costs imposed on house builders to stimulate investment. The cost for local communities may be missed
financial support for planned infrastructure, as well as missed environmental targets.

Most controversial is the sovereign wealth fund proposal for host communities of fracking. Thousands of jobs are forecast by Government from shale gas exploration and energy security is a central goal, but to
date local communities have rejected all approaches. Perhaps the colour of money may change minds, if not hearts.

The other changes announced amount to a range of Government powers to coerce local authorities into speeding up local plan preparation and delivery of decisions, or risk fines and losing control to centralised decision-making. None of this will sit well with communities and neighbourhoods who wish to decide
their own futures.”
– Gareth Hooper, DPP CEO