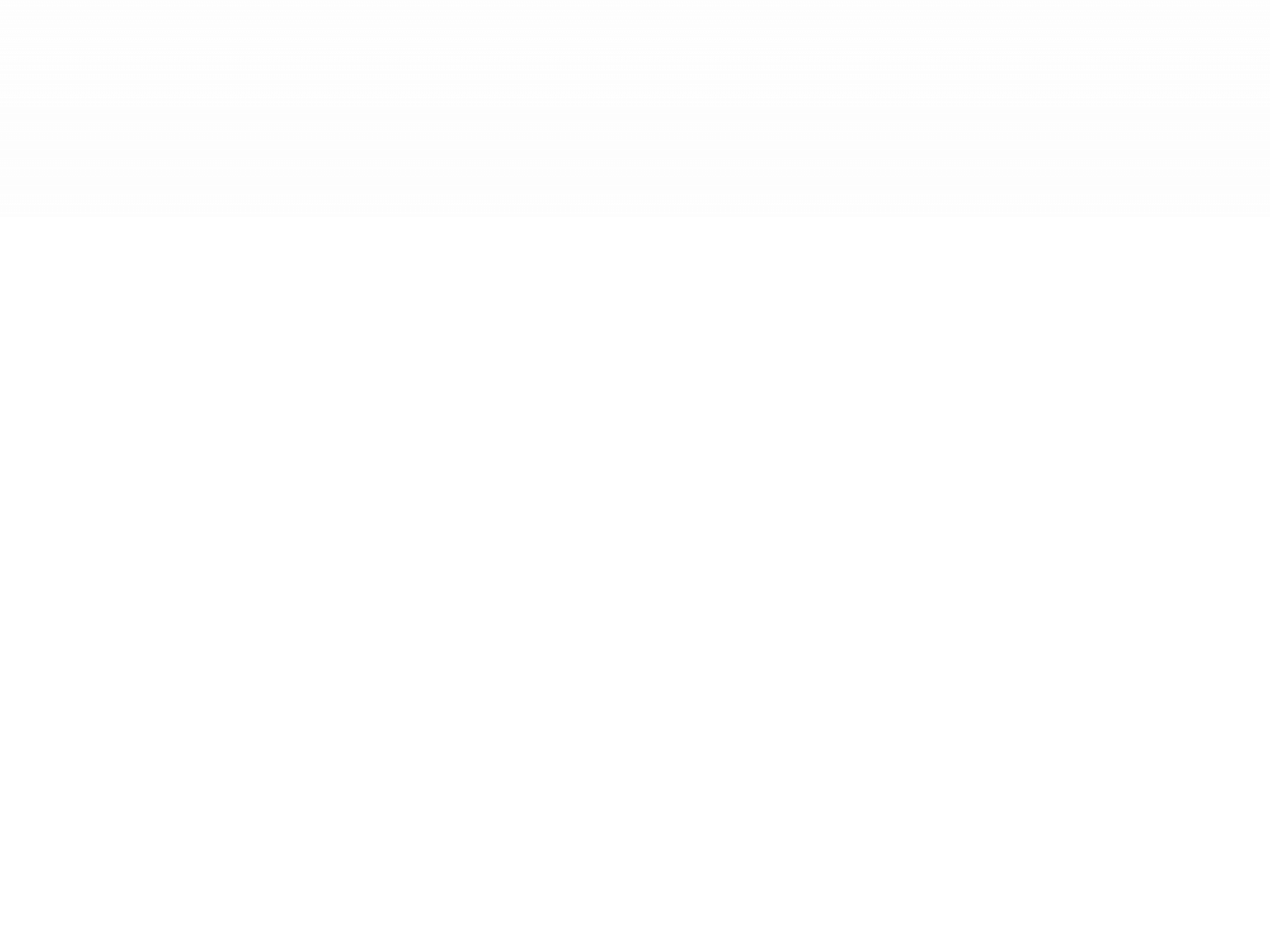 Last week’s budget acknowledged the ‘housing crisis’ and announced a raft of new funding and measures for the housing market.

The housing package gave £15 billion of new support for house building, split between a series of measures including loans for SME builders, remediation of brownfield land and grants to local authorities to unlock housing land. This additional funding takes the commitment to £44 billion over 5 years to boost skills, resources and land and gave a guarantee of planning reform and intervention, some of which are yet to be announced.

In what feels like a somewhat timeworn, late 90’s style logic, the focus for urban housing growth has been given to ‘high-density housing around transport hubs, where people want to live, making the best use of urban sites and continuing strong protection of Green Belt land.’ A frequently used measure, with a high frequency of failure. There is no relaxation of Green Belt protection or respite from neighbouring planning reform, to go some way to delivering ambitious housing targets. The government’s failure to explore this issue means any reform changes could be significantly constrained.

Behind the budget, we see many urban housing delivery measures, including future consultations to; seek minimum densities for housing developments with greater support for the use of CPOs for site assembly, policy changes to ease conversion from retail and employment land, and a permitted development right to allow commercial buildings to be demolished and replaced with housing.

A commitment was also given to a Letwin review into stalled sites with planning permission, with a measure again to impose CPO or other measures on those who delay delivery.

Intervention, where local authorities are failing to progress Local Plans, is welcomed, as are moves to force joint statutory plans. Less welcome is the suggestion that land being ‘banked’ could be subject to expanded powers of compulsory purchase.  Perhaps a reaction to this measure is that major housebuilders are the leading FTSE 100 fallers since the budget announcements.

Overall the measures, including the additional funding, are much needed, however, the lack of movement or easing on issues such as Green Belt and Neighbourhood Plans is unlikely to deliver the much-needed housing to deal with the crisis.

What next for housing delivery in Wales?Opinion, Residential, Wales