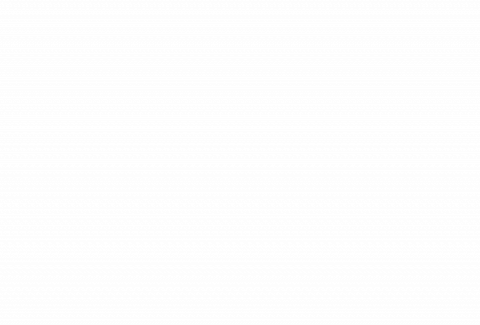 The ice rink is a further demonstration of the emerging New Bailey area as part of the business and city core and sits alongside the new One New Bailey office development which will open during 2016.  The project marks another milestone in DPP’s longstanding partnership with English Cities Fund, which is a partnership of Muse Developments, HCA and Legal and General.