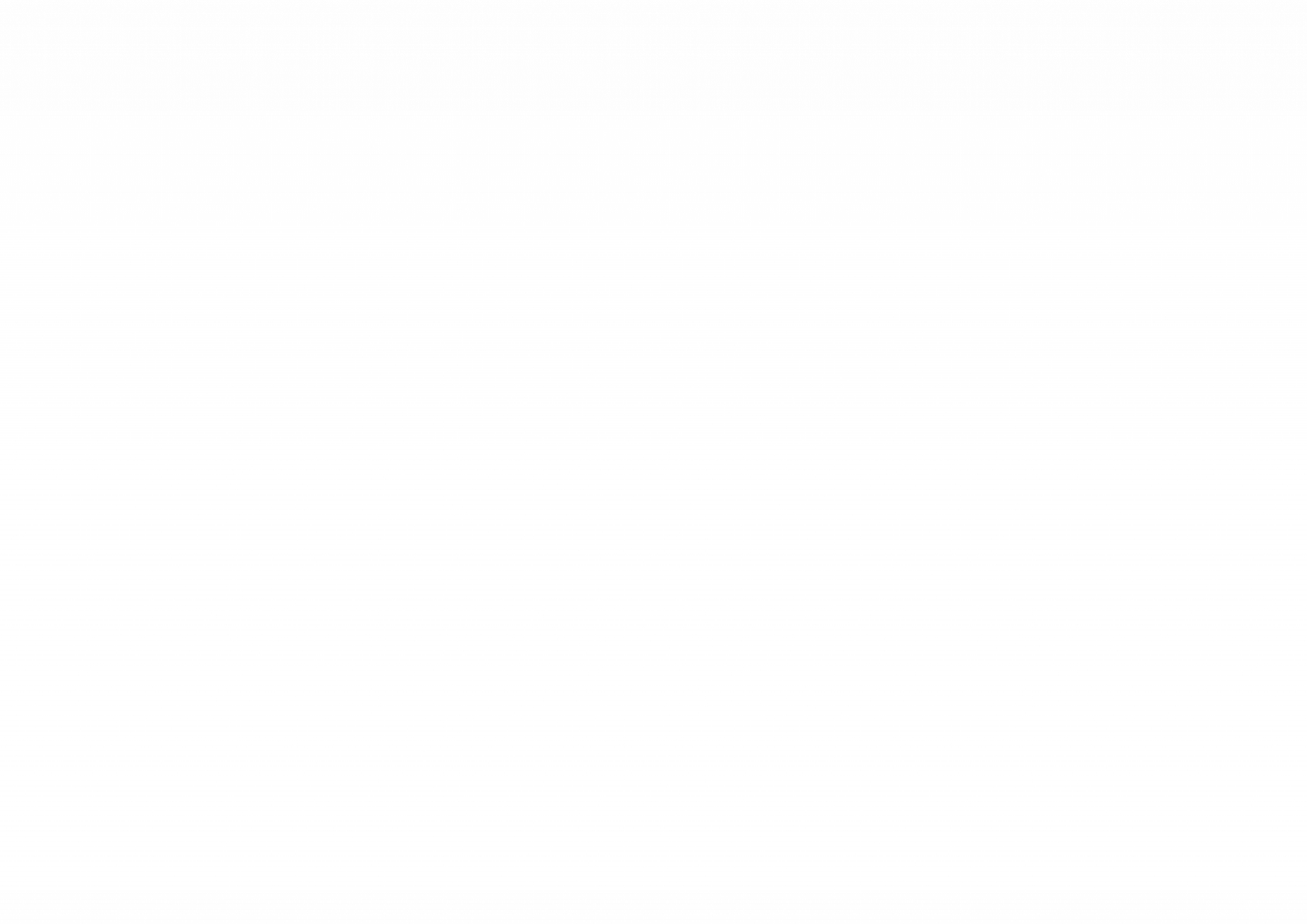 Director Michelle Davies‘ views on the potential of the Northern Powerhouse have been published in Insider:

“The success of the Northern Powerhouse initiative can bring greater international recognition to the region but investment in infrastructure is required, according to a director at planning consultancy DPP.

DPP provides planning consultancy services nationally from five offices, including Leeds, Manchester and Newcastle in the North of England.

Director Michelle Davies said the Northern Powerhouse initiative has the potential to bring greater international recognition, but the concept needs to be fully embraced by those in the region to ensure its success.

“It should represent all that is good about devolution and be a magnet for inward investment that attracts institutions and private investors to have confidence in a collaborative region, which is recognised nationally, but more importantly internationally,” she said. “It provides the chance to enable all parts of the North to become more vibrant and connected, which will require much needed investment in infrastructure and build stronger communities that will be a vital part of attracting and retaining talent.

“I think there has been an element of those living within the Northern Powerhouse needing to become comfortable with the concept before it is truly acted upon and communicated worldwide. I think this is more by accident than design as the political winds have constantly changed, especially with the EU referendum taking place in that period. There is an acknowledgement of what the Northern Powerhouse needs to achieve, but the progress hasn’t been as rapid as those in business would like.”

Davies said metro mayors were “exceptionally important” for the North in order to make the most of newly devolved powers.

“Through devolution, areas can direct their own destinies, with the mayors working together to galvanise a joined-up approach for the greater good of the region,” she said. “Areas like Tees Valley and Manchester are proving metro mayors can work and I am confident that Sheffield City Region and North Tyneside will follow suit. It should be a model that is adopted by other parts of the North to ensure that they do not miss out on the benefits of devolution.”

Davies called on the government to back the initiative, with transport infrastructure a key area where investment is required.

“It has to prove it is serious about the Northern Powerhouse being more than just a brand or concept, but a tangible collaboration between vibrant and talent-filled sub-regions that can compete on a world stage,” she said. “The shift in the political landscape with more of the North represented in government should also be a positive factor for the Northern Powerhouse project. We also have to get those living, working and learning in the Northern Powerhouse to embrace the concept. We have some of the best universities in Europe, but graduate retention in the North is quite low, which has to be a priority.

“Some of the big cities are still acting in competition rather than in collaboration. However, I am hopeful this will start to change as we have to collectively look outwards from the UK to attract more investment into the Northern Powerhouse, especially in light of leaving the European Union.”

Davies added that the success of the initiative had the potential to bring benefits to DPP and the property sector in general.

“DPP delivers planning consultancy services to residential, industrial and commercial, and education property developments. Part of the investment in the Northern Powerhouse will manifest itself in physical buildings to provide premises for new and expanding businesses and institutions as well as quality homes for the workforce. We are working closely with developers who are increasingly attracting and making investments in the North and believe that increased confidence in the Northern Powerhouse will support the growth of our business, but also the wider property sector and our communities. 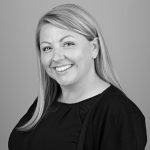 Jo Robison on Why The Housing Crisis Can’t Be ForgottenOpinion