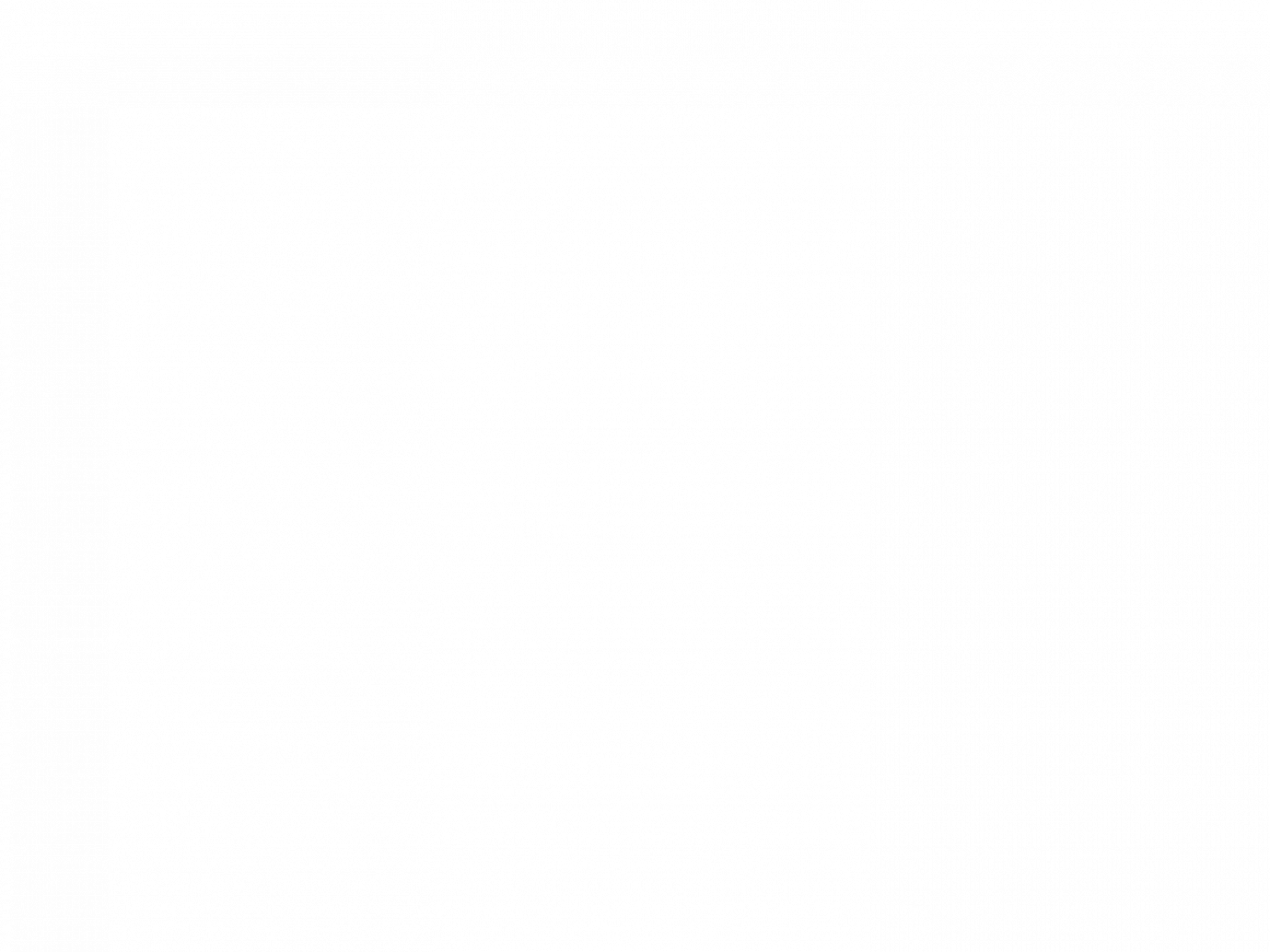 DPP have submitted proposals to create a business park in Durham generating an initial 4,000 jobs worth up to £400m.

Acting on behalf of Durham County Council, the ‘hybrid’ planning application for the redevelopment of a site at Aykley Heads includes land currently occupied by the local authority’s headquarters.

The hybrid proposals consist of a detailed application for office use on ‘Plot C’ and an outline submission for the scheme’s first two phases, which have the potential to create 4,000 jobs. It is estimated a further 1,800 jobs would be supported in the construction of the park.

The application follows the decision of the council’s Cabinet in January 2018 to create a new headquarters to pave the way for its County Hall site and neighbouring land to be redeveloped as a business park.

Aykley Heads, North of the city centre, is already home to Atom Bank, Waterstons, the North East England Chamber of Commerce, Salvus House and many other businesses.

It has been designated as a Strategic Employment Site, one of five across the county which are being delivered as part of the council’s priority to deliver ‘More and Better Jobs.’

“We are really excited to be in a position to submit these plans given the prospect of the park’s potential to create 4,000 jobs in its first two phases and to provide a major boost to the economy of County Durham.”

“This application supports Durham County Council’s transformative vision for Aykley Heads, which will play a central role in enhancing Durham’s provision of quality, sustainable business accommodation to attract and retain high value organisations to the area.”