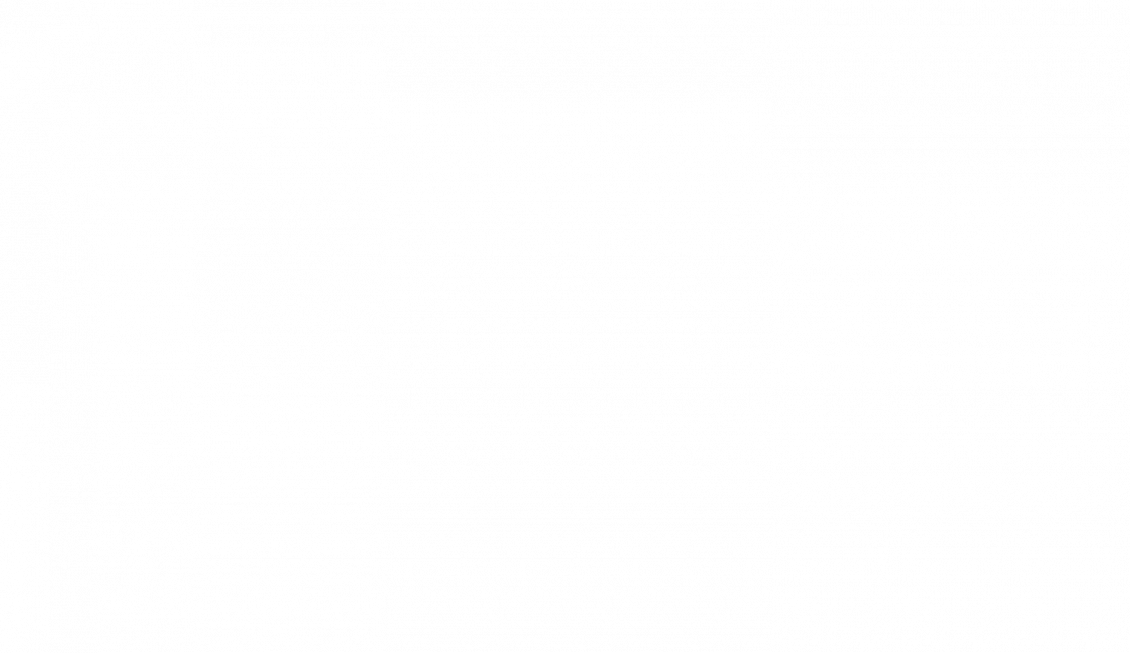 DPP’s Cardiff office has submitted plans for a 24-storey student accommodation tower on behalf of client Reuben and Morgan.

The plans, on a city centre site close to Aston and Birmingham City Universities, include 549-bedrooms split across a part-24 storey, part-10 storey building, along with ground floor café, fitness studio, student hub areas, outside terrace space and cycle parking. The scheme is the fourth submitted by DPP Cardiff in the city in the past two years, following the approval of over 500 apartments in the Digbeth area of the city. 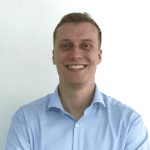 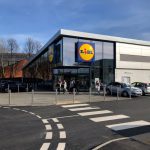