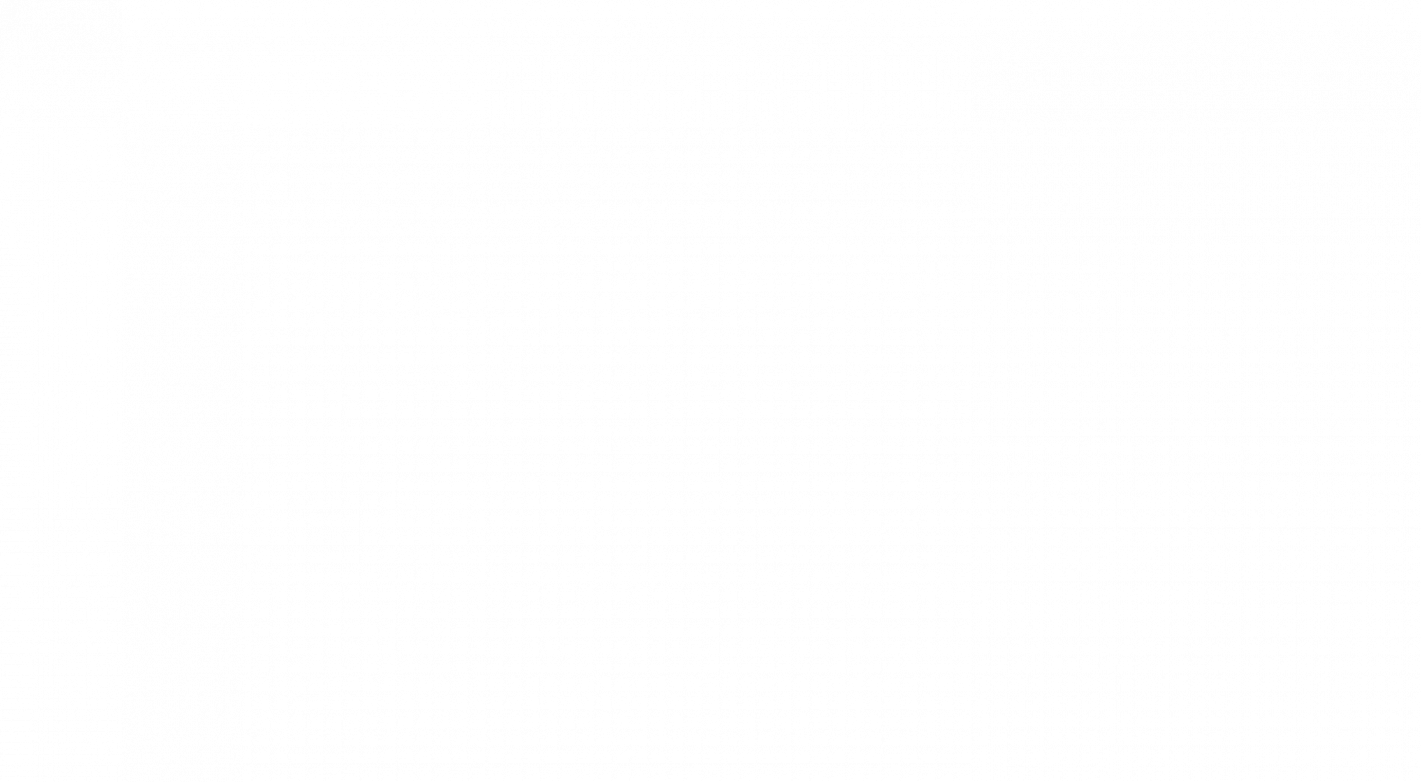 The planning application was refused by Cornwall Council on the basis of an emerging local policy and Neighbourhood Plan which sought to prevent purpose built student accommodation being located in Falmouth.  Appointed by Falmouth Property Investment, DPP co-ordinated the appeal submission and managed to agree on the withdrawal of a number of objections by the Council to the scheme before the hearing. DPP also addressed significant concerns raised by some 150 residents and a dedicated campaign group, successfully demonstrating that the concerns of residents related to the growth of Falmouth University rather than the student accommodation to meet this agreed expansion.

The Inspector’s view was unanimous in support of DPP’s case, that the Council had afforded undue weight to the emerging policy, which did not support the proposals. He also agreed that the Council had not afforded the benefits of the proposals adequate weight, and was positive in his assessment of the regeneration benefits of the proposals. The case presented by DPP was so compelling that the appeal decision was issued just three weeks after the hearing. DPP is now appointed to discharge conditions to enable a start on site later this year.