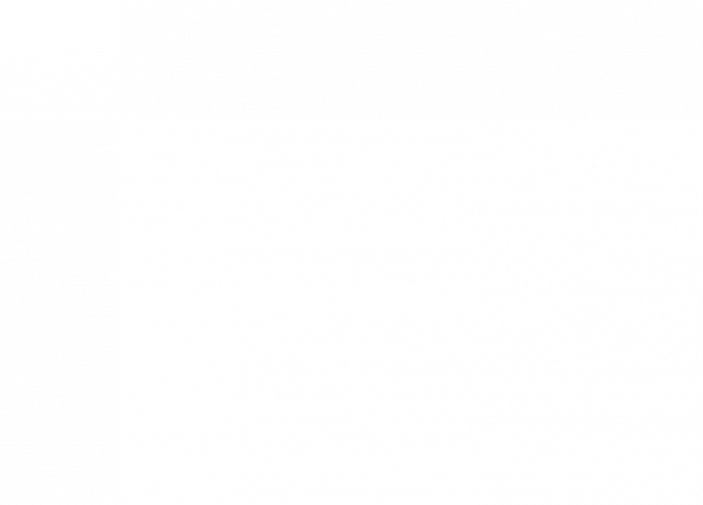 DPP Cardiff has submitted exciting proposals for a development of 650 new homes in Creigiau, on the outskirts of the Welsh capital.

The team began working on the site over ten years ago, successfully promoting it, initially through the now-scrapped Unitary Development Plan, and subsequently through the Local Development Plan, to get it allocated as a strategic development site for Cardiff. For many years, developments north of the M4 have been resisted and protected by ‘green wedge’ designation and as the most northerly allocation in the LDP, it was subject to large-scale opposition.

The proposals are one of the first large residential sites in Cardiff to have to secure SAB drainage approval, the result being the integration of swales and drainage features throughout the scheme. The scheme also allows for the potential for the Metro to pass through the site as well as promoting high-quality design through the creation of three distinct design styles across the site. 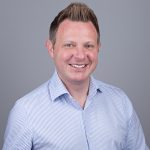 Given the context, and the level of local opposition to this scheme, it’s allocation with the local development plan was a significant success for the team, and having been involved in the site for over 10 years now, we are delighted to continue bringing it forward as what we believe will be one of the highest quality volume housing schemes that Cardiff has seen.