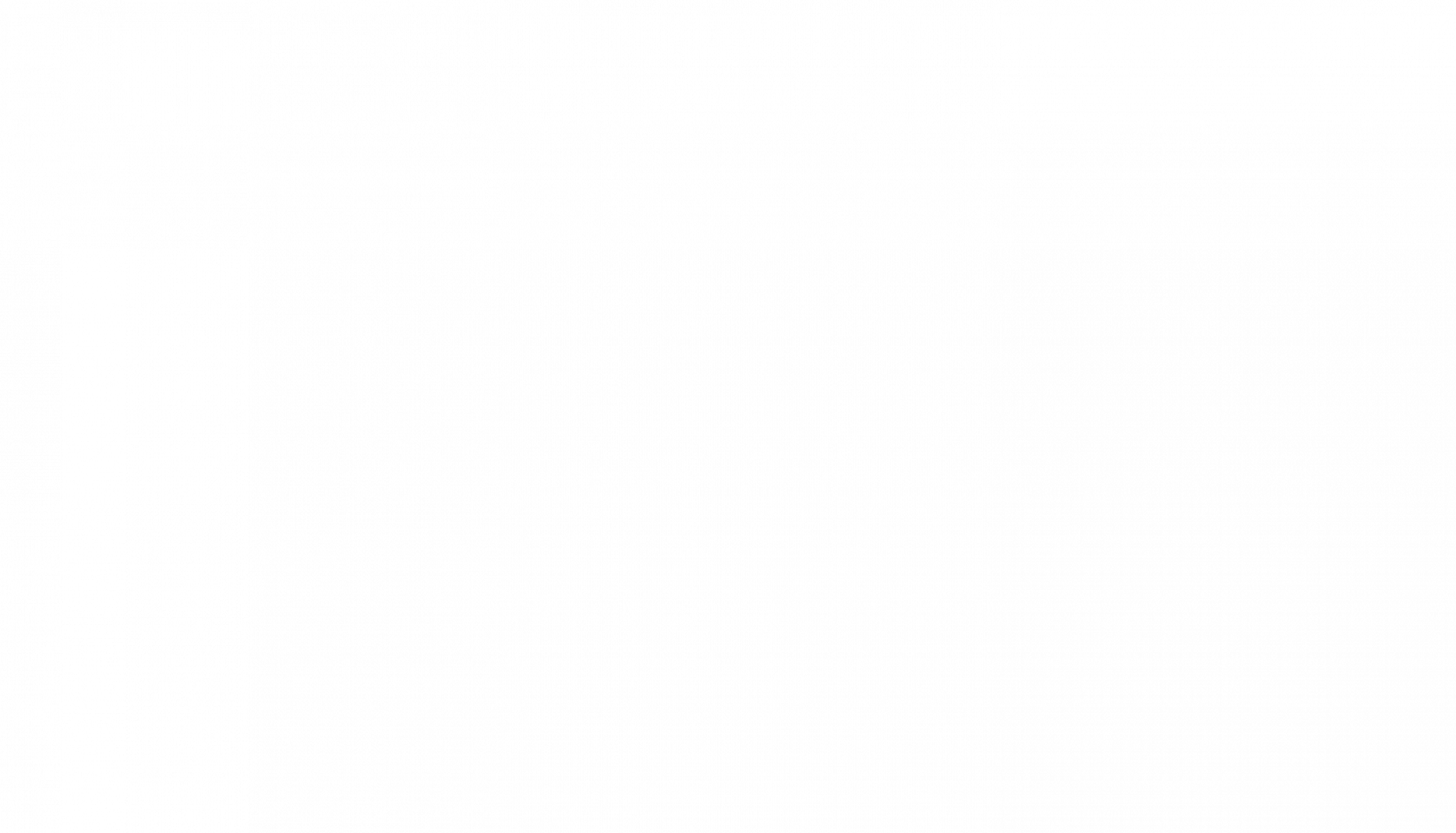 DPP’s Cardiff office has submitted plans on behalf of discount supermarket store, Lidl, in Coleford Gloucester on a site they’ve acted on since 2011. Originally working for Tesco on the site 7 years ago, DPP succeeded in overturning a refusal at appeal but the site has remained vacant ever since. Now acting for Lidl, DPP submitted plans for the new store, earlier last month, which if successful will deliver 40 new jobs to the area and, as was evident from the public consultation, is highly in demand, with over 97% of residents in favour of the plans. A decision is expected in early 2019.

We’re delighted to see the site now come forward, having advised on it for several clients over the last 6 or 7 years. We look forward to working with Lidl on future sites, as we help them implement their growth strategy across the UK. 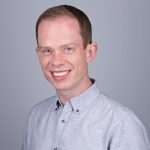