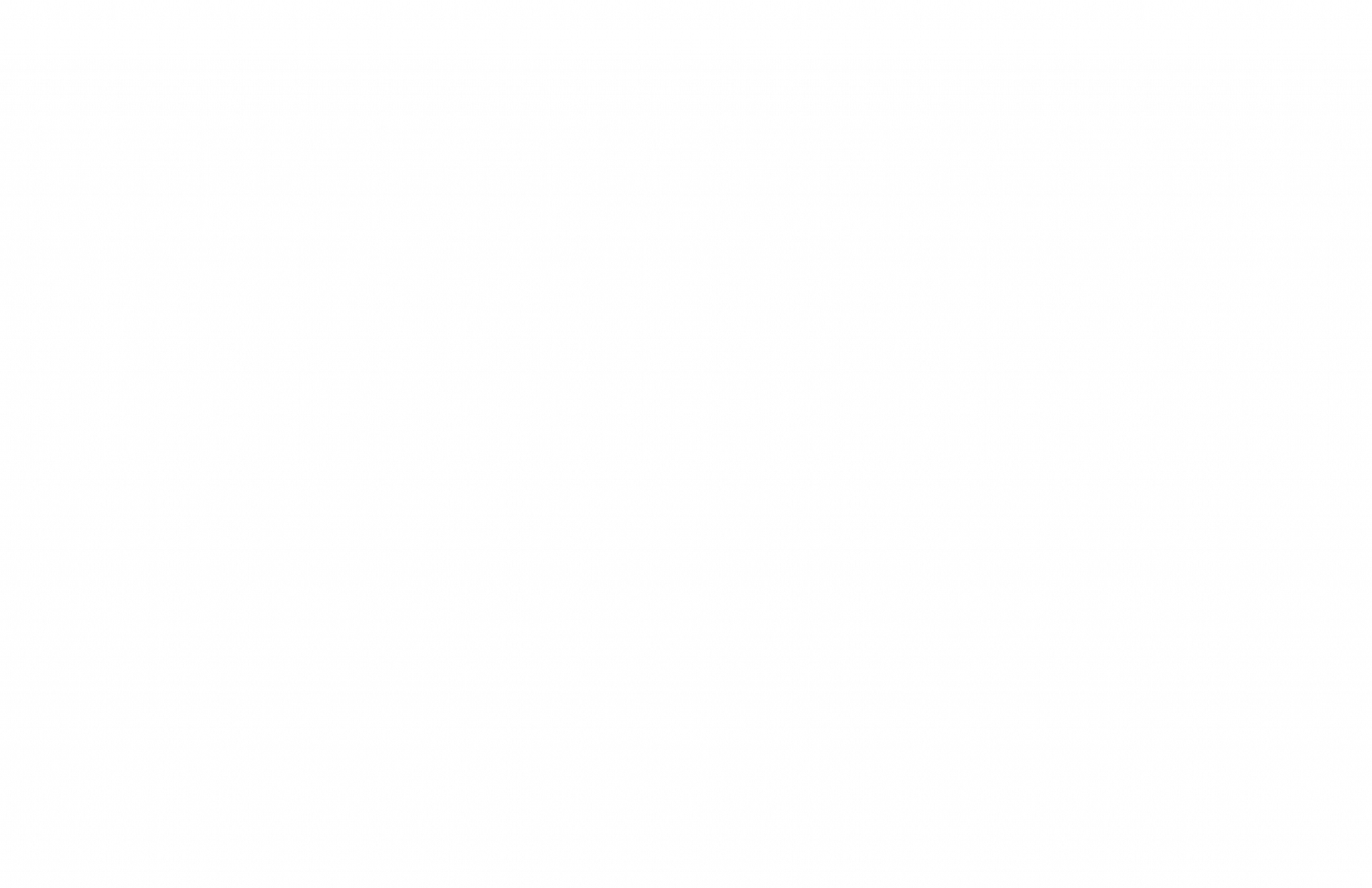 This is likely to have been the toughest draft London Plan to date.

As I sit in a crowded room at City Hall in anticipation of the unveiling of the Plan, I can’t help but find myself reflecting on what has been a difficult year for London. Amidst a number of tragedies over the past year, mounting uncertainty with Brexit looming large in the background and a growing affordable housing crisis, Mayor Sadiq Khan and the London Plan team have had their work cut-out to deliver a draft Plan that provides a clear and decisive direction for London over what could be a challenging decade ahead.

Of course, the most unyielding issue facing London undoubtedly is housing. In the draft Plan, the Mayor has set the bar higher and seeks to deliver 65,000 homes per year; a very ambitious target given prevailing viability issues facing developers and uncertain times ahead. Surprisingly, the Plan includes a relaxation on garden land protection, which has already attracted controversy. There is also a clamp down on parking provision and abandonment of the former Mayor’s density matrix in places near key transport hubs. Indeed, the Plan goes further and states that applications that do not optimise densities should be refused; a clear message for developers then – ‘max out’ sites and get London back on track to deliver as many homes as possible. A large proportion of these new homes are set to be delivered in London’s suburbs, with London’s outer town centres likely to be dominated by islands of high rise development, which again is likely to cause some controversy. In addition, the Mayor’s new private internal standards for homes offer some confusing reading and likely confusion in plan drafting for architects.

As anticipated, the Plan specifies an expectation that half of all new homes on publicly owned land will be affordable. However, the target is set lower for private land at 35%; a concession from the Mayor perhaps and an indication that he understands the issues facing house builders. Interestingly, the Mayor has added a carrot for developers – should private developments meet the affordable housing and tenure targets, planning applications will benefit from a ‘Fast Track Route’ and will not be required to provide a viability assessment. How this ‘fast track system’ works, in reality, remains to be seen, as it will still need the co-operation of Local Planning Authorities to be of real benefit to developers.

New growth corridors have been announced: Crossrail 2, the Thames Estuary, the Bakerloo line extension, Central London, the Elizabeth Line East, Heathrow, the Elizabeth Line West, Trams Triangle/London-Gatwick-Brighton mainline and HS2. These will be key growth areas for London in the coming years as the Mayor seeks to house the predicted 10.8 million people in London by 2041.

Despite the augmented targets and new areas outlined for development, the Greenbelt and Metropolitan Open Land remains sacrosanct and even more so as the renewed emphasis is placed on the role of London’s green spaces as the ‘lungs of the Capital’. With that said, the case can still be made for ‘very special circumstances’ for key projects and indeed, this approach has been used by DPP to secure consent for a number of education developments on Green Belt and MOL sites in recent years. Very much in line with this commitment from the Mayor is the focus to make more than half of London green by 2050 and to assist, a new Urban Greening Factor ‘calculator’ provides a methodical approach for developers and Local Authorities. Again, another very ambitious target given the associated costs of installation and maintenance of green roofs and walls and this is something developers should take note of moving forward.

On sustainability matters, there is a clear emphasis to improve air quality in London, something the Mayor has been keen to tackle. Developers will be expected not to worsen existing poor air quality or create new areas that would exceed air quality limits, along with a host of other new measures. Of course, the net zero-carbon targets will be in force come adoption of the Plan and for the first time, the London Plan has set a London-wide expectation that formal accreditation to BREEAM ‘Excellent’ will be achieved on all major commercial development. Our experience at DPP leads us to believe that this is will be an extra cost burden, as the leap from ‘Very Good’ to ‘Excellent’ involves a disproportionate uplift in cost on developments.

Taking all of this into consideration, I sit here at the end of the presentation wondering whether some of these targets can realistically be met. Whilst there is a clear virtue in the Mayor’s attempt to address London’s housing crisis, I’m unsure as to whether the right signals have been sent to house builders given the current climate of uncertainty; build more homes – yes – but give more affordable housing and meet more design and sustainability standards. Looking ahead, the housing crisis may become especially acute considering the potential impact of a reduced construction workforce and a price hike in the cost of imported materials from future trading tariffs with Europe after Brexit. Indeed, I wonder if the possibility of such negative shocks to the economy has been fully appreciated during the drafting of the Plan. I suppose we wait to see the full ramifications of Brexit talks, future trade deals and the degree of restricted movement of labour to be able to fully assess the likely impacts further.

In all, a London Plan with ambitious but what appears at times to be conflicting aims.

The consultation period of the new draft London Plan is now underway and comments can be submitted until 2nd March 2018. DPP can provide further insight and prepare representations on your behalf. Should you wish to discuss further, please call the London Office on 020 7706 6290.