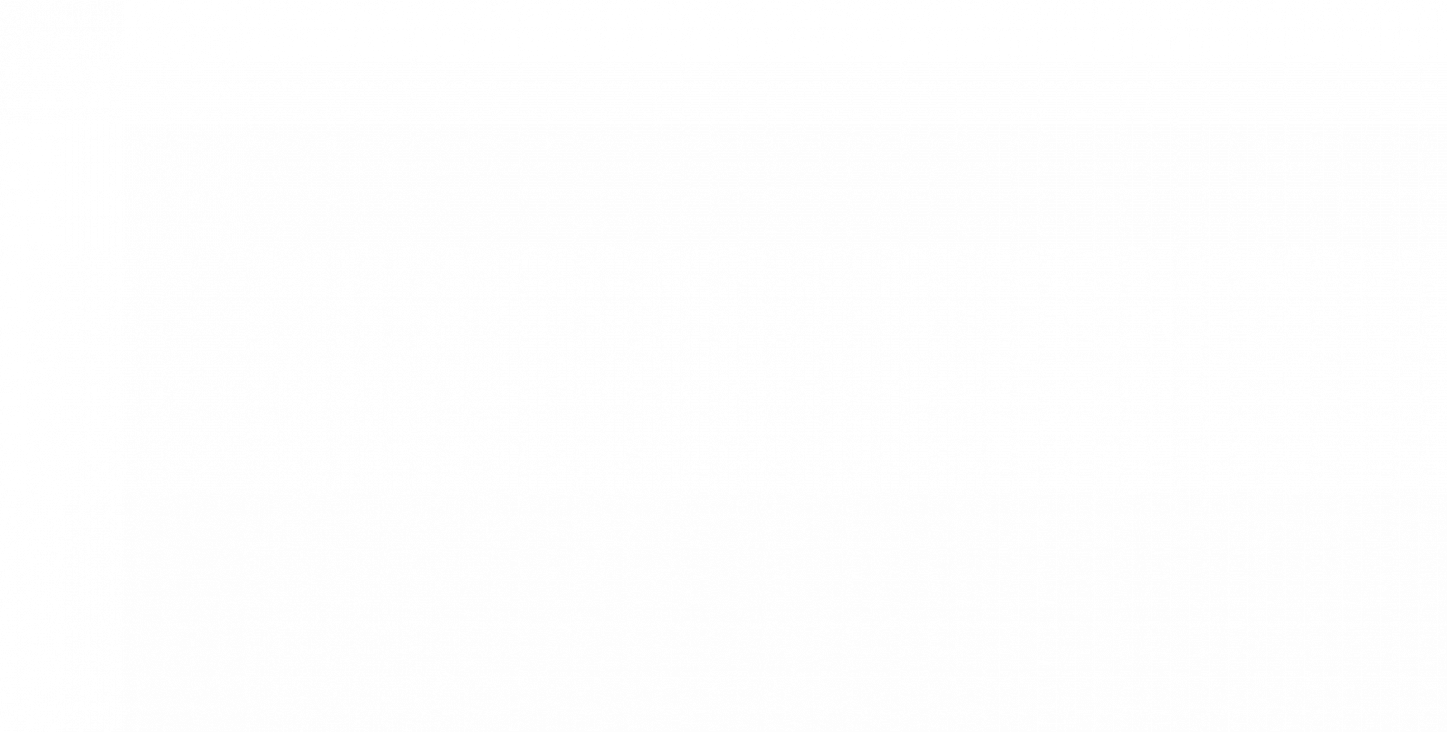 Unanimous approval has been granted for a £30.5m, 1,100-place secondary school, in Barry, Vale of Glamorgan. The application was submitted by DPP’s Cardiff office on behalf of Morgan Sindall and the Vale of Glamorgan Council.

Whitmore High School is the first band B new-build school for the county and is part of the Welsh Government’s 21st Century Schools & Colleges Programme. The proposal forms one of three secondary school projects for Barry, collectively known as Barry Secondary Learning Communities. DPP is also appointed on the second new-build scheme, a £34.7m redevelopment of Pencodetre High School.

The new school is co-educational for pupils aged 11 to 18, and will also provide indoor sports facilities and an all-weather pitch and games court. 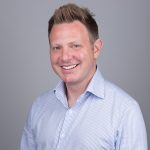 We are delighted to see planning approval secured for this transformational education project. Having worked on the feasibility for the school last year, we are delighted to see the project proceed and a start made on site. We now hope that Pencoedtre High School, which is due to be submitted later this month, will also be approved, completing the transformation of secondary school education provision in Barry”  Gareth Hooper, CEO DPP Planning

The Council is proud to have such an ambitious programme, which proposes to deliver new 21st century schools here in Barry and throughout the Vale of Glamorgan. This and other projects like it can make a real difference to thousands of Vale children, helping them towards bright fulfilling futures.