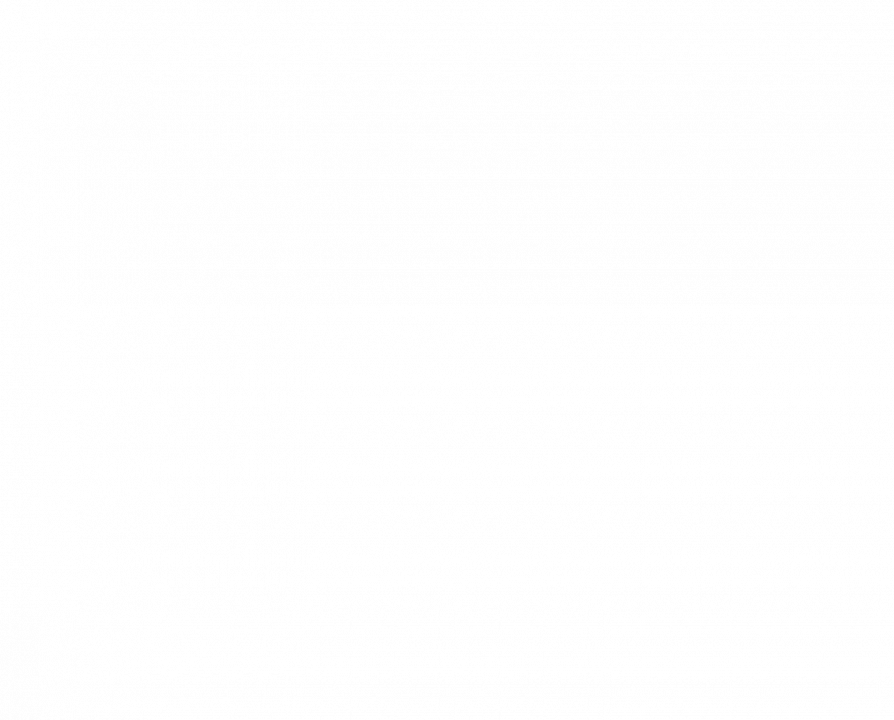 DPP Planning have revealed plans for the redevelopment of the Queens Arcade Shopping Centre in Cardiff, that would see the regeneration of the site into a modern and vibrant city centre location.

A public consultation has been launched by site owner Addington Capital, inviting local businesses and members of the public to comment on the plans before they are finalised and submitted to Cardiff Council later this summer.

Designed by Cardiff’s Holder Mathias Architects, the proposed regeneration scheme will see the demolition of the existing ageing shopping centre, to be replaced by a new development centred around the creation of a new and vibrant open street linking Working Street, Queens Street and St David’s Shopping Centre.

Inspired by exemplar developments such as London’s Carnaby Street and Bristol’s Wapping Wharf, the plans are designed to create a new vibrant city centre location, including retail and commercial space alongside a new hotel, with the upper levels including new homes.

Queens Arcade was opened in 1994 and what was once a thriving shopping centre but is currently largely unlet due to the continued lack of demand for permanent city centre retail space, and the change in consumer behaviours.

The plans to redevelop the space into a new shopping street will support the city centre’s covid recovery, with hotel, retail and commercial space bringing new job opportunities, and the creation of high-quality new homes in a sustainable location enhancing the residential offering already available.

“The opportunity to redevelop Queens Arcade is an important part of Cardiff’s City Centre evolution given the changing face of retail and consumer behaviours. With the concentration of retail uses into a tighter central area this proposed scheme will bring new life to this important part of the city with residential, hotel and office uses, together with the creation of a whole new street and focal point.

We want to ensure we deliver a well-integrated, sustainable scheme that adds value to Cardiff’s city centre and brings the site back into positive use.

We are committed to engaging with local communities and businesses and look forward to talking more about the plans and hearing comments and feedback over the coming weeks.”

Gareth Hooper, CEO at DPP Planning, which will submit a planning application for Queen’s Arcade, said:

“We have been closely involved with this site for more than a decade and believe this proposed development will breathe new life and vitality into this part of the city.  We have contributed to the delivery of a number of changes to maintain the viability of the shopping centre throughout that period, but share Addington Capital’s view that the time is right to transform the site.

“The decline in town centre retail is creating an opportunity to create a more sustainable future for the city with a mixed-use scheme that will set the standard for other similar developments that will positively reshape our towns and cities. 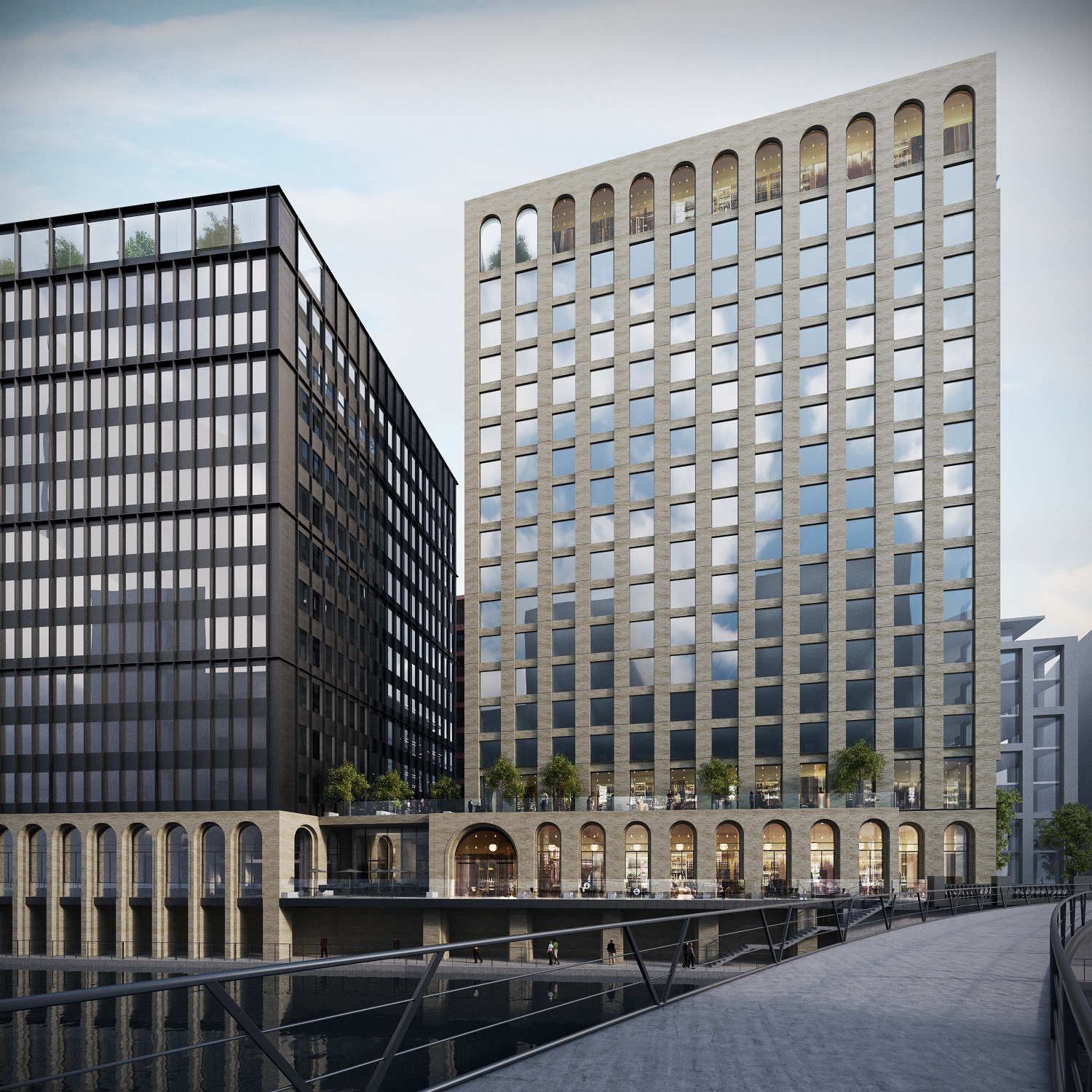