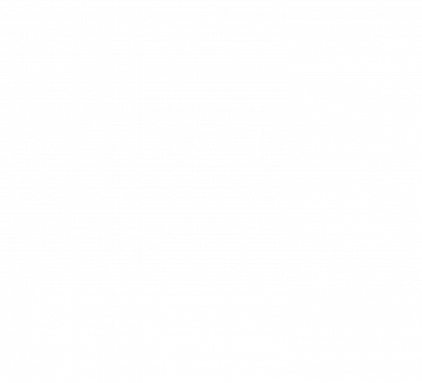 DPP have consulted extensively on the proposed expansion of Avanti House School and the creation of the UK’s first state-funded Hindu secondary school.

The proposed school, which will accommodate 1,260 pupils and open in January 2017, will be located on Whitchurch Playing Fields. The school is currently in temporary facilities in Common Road, Stanmore.

In anticipation of the development, a public exhibition will be held from 6.30 to 9pm on both Tuesday, March 10 and Wednesday, March 11.

A spokesman for the Avanti Schools Trust said: “This site is ideal as it’s in the heart of the local Hindu community and is easily accessible by bus and tube. The playing fields aren’t very well used at the moment and there are no changing facilities. We will improve the quality of the sports facilities and making them available for use by local schools and other members of the community.”

See the project featured in the Harrow Times

Find out more about the project, featured in Go West London