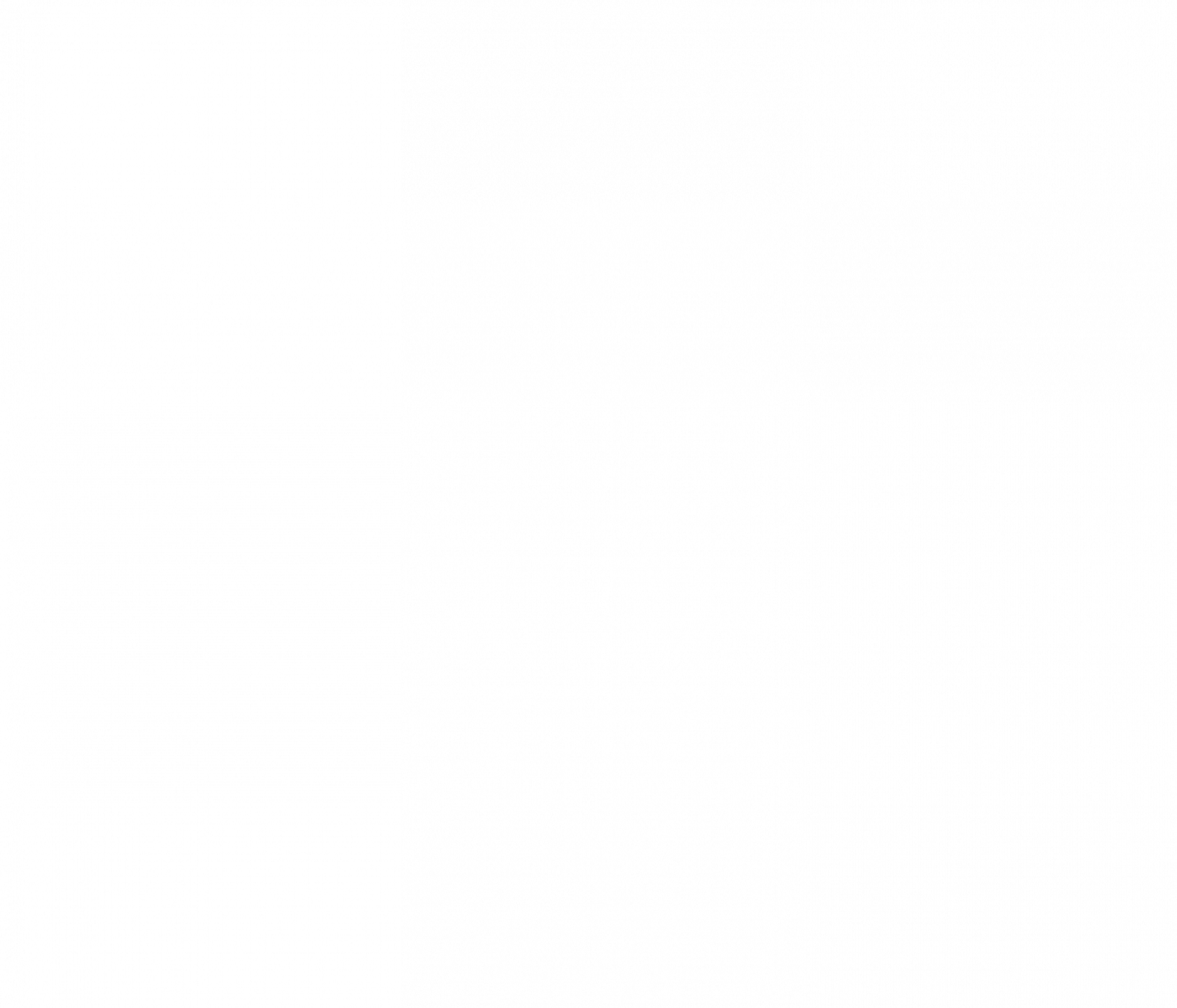 DPP’s Cardiff office has been shortlisted in the Insider Wales Property Awards 2020.

The awards celebrate the achievements of companies, advisers and individuals from the property and construction sector in the year to March 2020. DPP’s successful nomination reflects the role played in three major Welsh projects in the past 12 months.

Parc Hadau is a community-focused, net zero carbon development of 35 homes in Pontardawe by Sero Homes. DPP secured planning approval in late 2019 for what is considered one of the world’s first truly net carbon neutral neighbourhoods. With the support of DPP, Sero Homes have sought to redefine ‘affordable’ housing, the principles of which have now gained momentum with the Welsh Government.

Cardiff University’s £300m Innovation Campus will represent a World leading research institute which will put Cardiff amongst the leading centres for the development of innovation across a number of areas. It is heralded as the world’s first social science research park, co-locating leading researchers, practitioners and policy makers in the heart of Cardiff.  DPP have acted as planning consultants on this ground-breaking project for the past three years together with the other University projects which comprise the biggest campus upgrade for a generation – a £600m investment in its future.

The third example of DPP’s contribution to the construction sector is the Barry Secondary Learning Community, an investment of £86.6 million in three secondary schools across Barry. DPP were appointed as planning consultants on two of the three projects, delivering planning approval for the two new build schools, the £30.5M Whitmore High School, and the £34.7M Pencoedtre High School.  Whitmore High School was the first new-build school to be funded by the Welsh Government’s flagship Band B 21st Century Schools programme which will see £2.3 billion invested in the Welsh education estate.

The winner will be announced at the at the Wales Property Award dinner at Cardiff City Hall on the evening of 2 December 2020.

“We are delighted to be shortlisted for this prestigious award. It reflects the commitment our team make to delivering developments which are transforming our communities as well as the important role we have played in some of Wales’ most significant projects. Planning is often seen as barrier to development, but we have shown that if the process is managed correctly, ground-breaking but viable schemes can be delivered.”